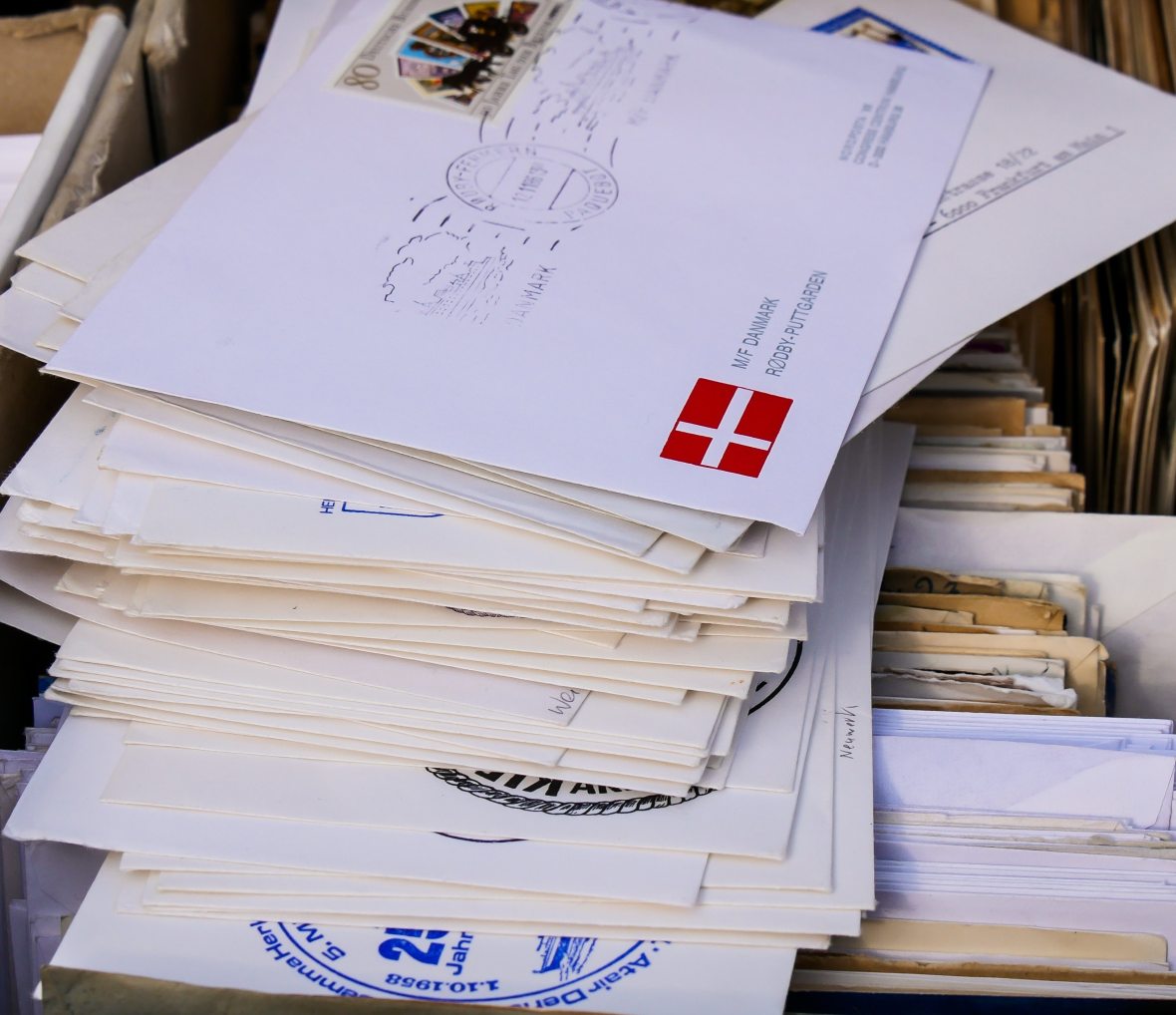 There are many different parties at play in the Canadian Parliament. (Mary Kay, Tupperware, Epicure, ect). Yet, they have all come together today to consider making an emergency appeal to Dr Phil in order to end the ongoing strike by Canada Post. As part of our coverage of this important story we present some revealing comments by key players in this situation.
“Really, what do people expect, we’ve only been in talks for 11 months. None of us want to rush into a deal we’ll regret later,” muttered Arnold Dolittle, Chief Negotiator for Canada Post.
“For me, it’s actually about saving Christmas,” said Ned Dongbiddle, a Postal Worker from BC.”People these days have become so focused on presents during Christmas that they forget about family. Really, when you think about it, if I deliver their mail I’m actually contributing to the downfall of western civilization. None of us want that.”
“Besides, this way, people can experience the joy of the Holidays all year long. Imagine the happiness that people will feel when they open their Christmas packages in July and August. I for one wouldn’t want to rob them of that feeling,” added Union Rep, Alberto Dolittle. (Oddly enough, Alberto is Arnold Dolittle’s twin brother, but a government spokesman assured us that there is no conflict of interest or sibling rivalry going on here.)
“It’s all for the good of our valued customers really,” Arnold Dolittle mused in an afterthought. “If people don’t get their mail for a year or two, they’ll appreciate it so much more when it does show up. The way I look at it, Canada Post is actually helping our country to become a more patient and thankful people. So what if a few million people get mad, I’m proud of what we’re working to achieve as a corporation.”
Meanwhile, as Canada Post struggles to move Christmas cards from one city block to another, NASA announced plans to land a probe on Mars. Showing us once again the tragedy that comes when intelligent people set aside their petty feuds to serve a cause greater than themselves…