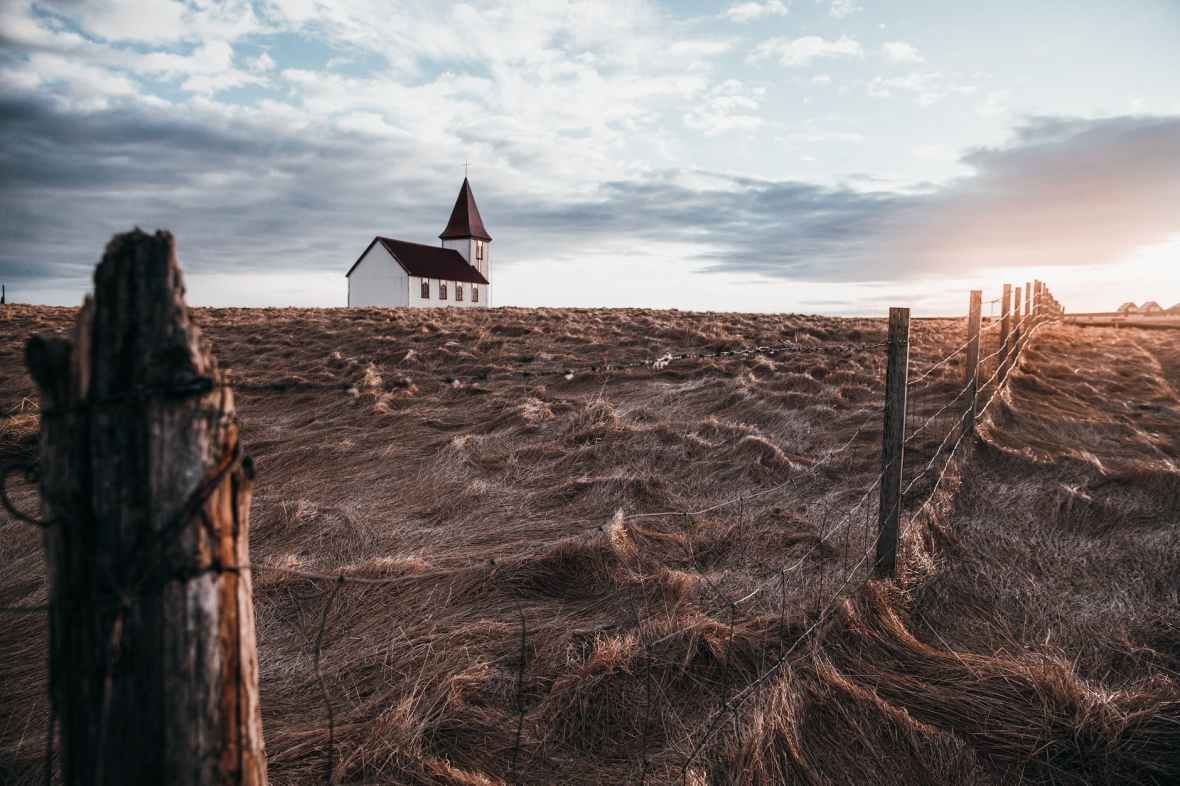 Photo by Arvid Knutsen on Pexels.com

1.The Church is Full of Cold, Condemning People.

Yes, it is. This is a valid point of concern for Christianity as a religious system. “Christians” aka followers of Jesus, are supposed to be known by their love. Who is recorded as saying that? Jesus himself! In reality, is love the first thing that comes to mind when thinking of many Churches or Christian people? Sadly, no.

2. The Church is Obsessed With Tradition.

Is the Christian Church today made up of a lot of man-made traditions and rituals? Obviously yes.

Originally, the Christian faith was about Jesus and his message. A message that you cannot reach God through your own efforts or some religious system.

The fact that Jesus rose from the dead confirmed his message.

However, as the years went on, people returned to doing things their own way. Making their own rules, their own traditions and systems, and preserving them at all costs.

This is another case of human beings idolizing the works of their own hands.

Another valid point of concern.

3. All Those Different Denominations Cannot Possibly be Inspired by the Same Spirit.

Of course, they can’t.

This says a lot about human nature.

If all these ideas were actually from God, we would have to deal with the implications of a powerful being, deliberately giving different groups of people totally different instructions…knowing full well that they would fight over them.

A God like this would want us to self-destruct. Not a very encouraging thought.

4. I Never Got What I Prayed For. There’s Nobody Listening.

This type of prayer is simply presenting a request.

Consider, Jesus himself is recorded as presenting requests to God that were denied. For example, there is a description of Jesus praying to avoid going to the cross, yet, shortly afterword, he is there on the cross.

Is the fact that a request can be denied proof that God doesn’t exist?

You can ask me for twenty-dollars if I say no, is that proof that I don’t exist?

Many times in life we look back and think back on the things we wanted…shake our heads, and give thanks we didn’t get involved with so and so…or get that things we so desperately wanted.

If God is love, that means there are times when he denies our request. Knowing full well that if we get what we want we will destroy ourselves…that if that person were to get healed, they may fall into worse things later in their lives…and so on.

On the other hand, if we are open to it, we often get blessings we don’t expect…because God knows what we really need.

When you look at a big picture, you see things that other people can’t see. God looks at the biggest picture of them all.

5. If There Really is a God of Love, How Could He Allow Good People to Suffer?

Another question to ask is…why do we allow it? The world was given to human beings to rule. Suffering and pain are created by human beings…even though we as a race can choose love, too many times we choose hate, greed, violence….selfishness.

Watch the news if you don’t believe this!

In every community there are angry parents abusing their children…men finding pleasure by watching the torment of women trapped in the pornography industry…women escaping into the false hope of alcohol and destroying their families…and the stories go on and on.

Is this the fault of God?

Jesus himself is recorded as suffering greatly. He begged to be spared from the pain. Yet, He went through it. Through the pain and suffering, God brought blessings to the world.

God never promised a life of ease and comfort in this world. He did promise to turn what human beings mean for evil into good.

For now, human beings are running wild…with all the misery that goes with it. (And opportunities to heal the damage that they create.)

The Old Testament is sometimes considered as evidence of a cruel and mean God. While the New Testament is the opposite. However, consider this. The ten commandments are really about healthy relationships with God and other people.

If you stop trying to kill your neighbor, you’ll probably have a more peaceful village and so on.

Consider. If there really is a God who made the universe, how insulting would it be to such a being to see a human being carve a happy face onto a log and call it a God? Not only that, to create an entire religious system around worshipping the log.  How would this help to have a relationship with a being who created the entire universe?

Sin divides. The things listed as sins create problems in relationships…both with other humans and with the Creator.

That’s the Old Testament. In the New Testament Jesus himself sums it up. “All the laws hang on these two things. Love God. Love your neighbor as you love yourself.”

It is about relationships, not about religion.

A healthy relationship with God.

Healthy relationships with other people.

Interestingly, in the original Greek, the word translated as Church actually refers to a community. For three hundred years, the early Christians were focused on community, meeting in their homes, not on creating and maintaining buildings rules and systems!

Bottom line. The point of the Old and the New Testament boil down to the same thing.

It is about relationships.

7. The Wrath of God is Terrible!

Yes it is. However, when one does a careful study of this…when the wrath of God is recorded, it goes back to human beings abusing their relationship with God or each other.

Human beings cheating the poor. The message to them. “Stop! Before the wrath of God falls on you.”

Human beings abusing the weak. The message to them. “Stop! Before the wrath of God falls on you.”

Human beings living in hatred of each other. “Stop! Before the wrath of God falls on you.”

Human beings worshiping their own ideas and creations. “Stop! Before the wrath of God falls on you.”

This theme is repeated over and over throughout the Bible. Yes, wrath is terrible. However, so are the things that human beings are doing. Also, note that God gives plenty of time and plenty of warning before the wrath comes.

Would God really be a God of love if He allowed human beings to abuse and destroy each other without consequence?

8. How Could a Loving God Send Anyone to Hell?

It is obvious that the world and the universe is governed by a certain set of “laws” or rules. The laws of gravity, thermodynamics, and on and on.

Now I could say. “Look man. You jump off the roof of that skyscraper you’re gonna die!” Why? Because the law of gravity will pull you to the ground and destroy you. However, you are free to jump anyway and face the consequences of your own actions.

Does this mean that God is not loving because He created gravity?

Does this mean that I hate you for telling you that jumping off the roof isn’t a good idea?

Who decided to jump?

Whose fault is it when you slam into the ground?

The point is…you have the freedom to live how you want to…however, how you live will have consequences. Whether you like or not, that is the way that life is.

If you beat your wife, you will probably end up alone. (Deservedly so.)

If you gamble away your paycheque, you won’t be able to pay the rent.

If murder your neighbor, you’ll probably end up in prison.

If you persist in rebelling against the laws that have been created…you will face Hell.

Does all this mean that God doesn’t love you? No. The love of God is seen in the fact that you have the opportunity to choose a different way.

We have all fallen short in our relationships with God and other people.

We have all become impressed with our own traditions and systems.

We have all used other people for our own gain.

We have all abused human beings that have been created in the image of God.

According to the laws of the universe…the consequences for this is death.

Karma. You get exactly what you deserve.

However, we have the option to choose another way.

The way of Jesus.

Jesus fulfilled the laws of God on our behalf. Therefore, if we admit that we have done wrong and accept Jesus, we too can escape the consequences of breaking the laws of God. We can be reconciled. our relationship can be healed. We can receive the power to walk as Jesus walked…in love.

The opposite way of the world system.

Not exalting ourselves and our own brilliant religious ideas, but instead, humbly serving other people…

Not defining success in chasing after all the world has to offer…but instead, finding rest in having a relationship with our Creator.

If we have the power that created the entire universe on our side. Why would we live in fear of anything here on Earth?

Why would we want anything that the world has to offer?

That is really what the Bible is about. The true Church is not a building…it is a community of people who accept Jesus and his message. A community that proves their acceptance of the message by living as Jesus lived…through the power that He provides.

The mission of this Church is not to attract other people to themselves…but to simply point people to the One who can bring them salvation.